“Breaking Borders” is the evolution of my interactive installation “Die Grenzen der Sprache”, which I presented in April-May 2017 as part of the exhibition “Update 17” in Gallery VBK, Berlin.
see the dedicated page, with a video of the vernissage 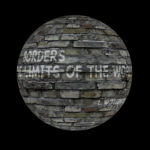 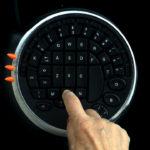 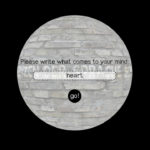 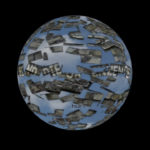 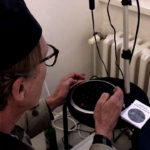 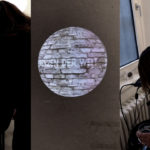 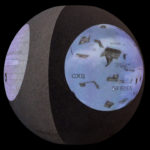 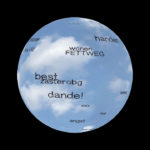 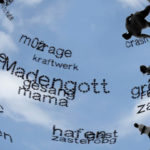 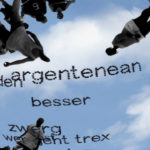 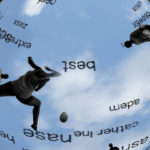 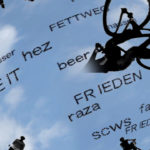