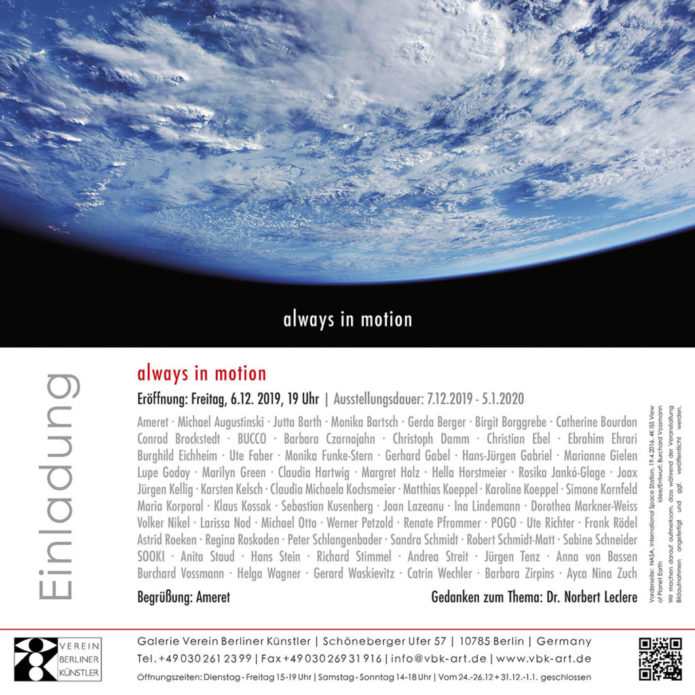 Maria Korporal participates with her video The Waltz. The video will be shown in loop during the whole exhibition. 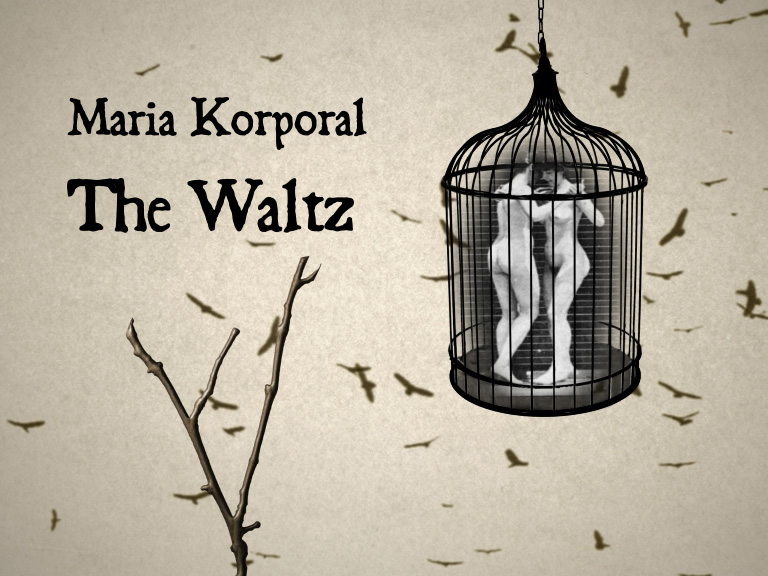