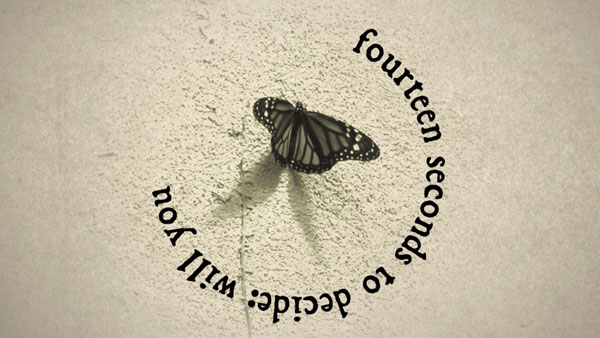 “Stay or fly away?”, a video from the Korporal Zoo project, will be screened in the Strangloscope Festival in Florianopolis, Brazil, as part of the program “Switching territories” curated by Visualcontainer. 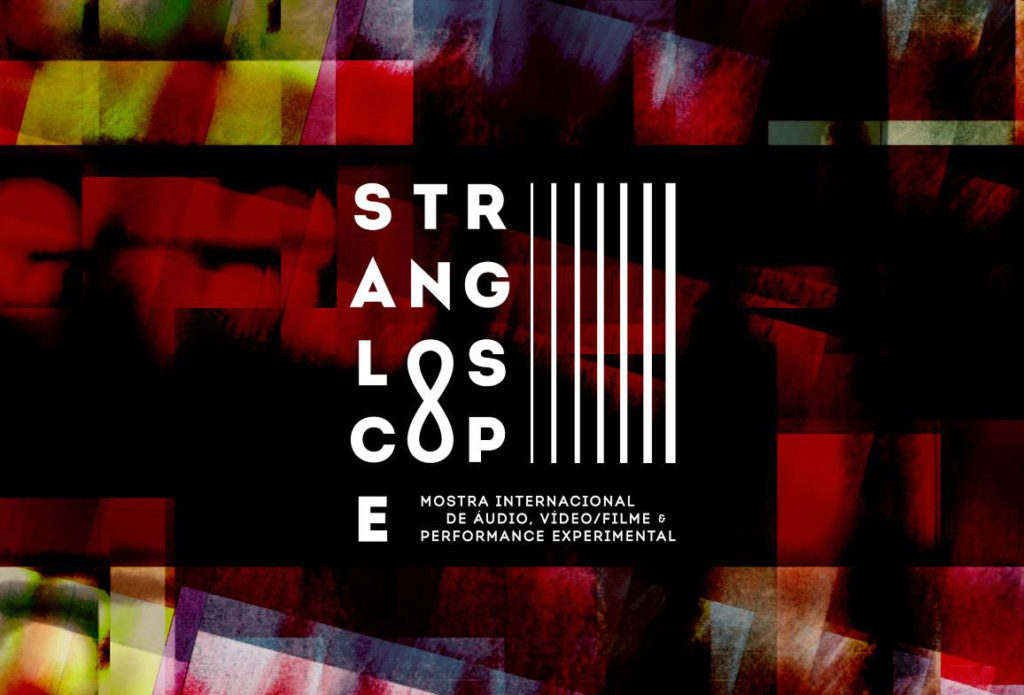 9 November – Switching territories: from the land to the mind
Visualcontainer Selection

Switching territories: from the land to the mind
Space and territory have always been subjects to human measurement, tied to the body, the flow of time and memory.
Stratifications of places and territories mingle with the personal notation of space and personal perception of the territory itself through our stories, memories and impressions.

The body measures space and mind does the same, from the global view from above to complexity, personal mental mapping, to the perception of the natural boundary and the concept of “moving” both physical and mental, through a further mapping of possible adaptation strategies.
From places caressed by the gaze and lived as intimate and habitual spaces to other spaces that evolve and turn into becoming hostile.
The mental territory and the desire to blend with it. The territory that eventually becomes the extension of one’s body.
Alessandra Arno’

The selection presented is intended to provide a further mapping of the possible impressions that the territory suggests, through the visual research of several artists who experience the formal potentialities and the different languages of video art.

Strangloscope – Experimental Video/Film, Audio, Performance International Festival is the first international festival devoted to the experimental arts field in Florianópolis, Brasil. Its first edition happened in July 18th 2014 and there were another 3 screenings in the same year.
Strangloscope’s goal is to achieve at least 4 editions per year. The festival attracts filmmakers from around the world to participate in screenings, live performances, exhibitions and artist’s discussions.
All the Works are selected by Duo Strangloscope but there is one special edition every year that is a mix program curated by Duo Strangloscope and an invited program of an international festival. In 2014 Fest Miden shared a program screened over the Florianópolis dunes at Strangloscope 4th edition called From Island to Island. In January,2015 a special programme prepared by Slovak film magazine KINEČKO opened the year activities with a very selective program focused on Czechoslovak experiments with film material and its structure.