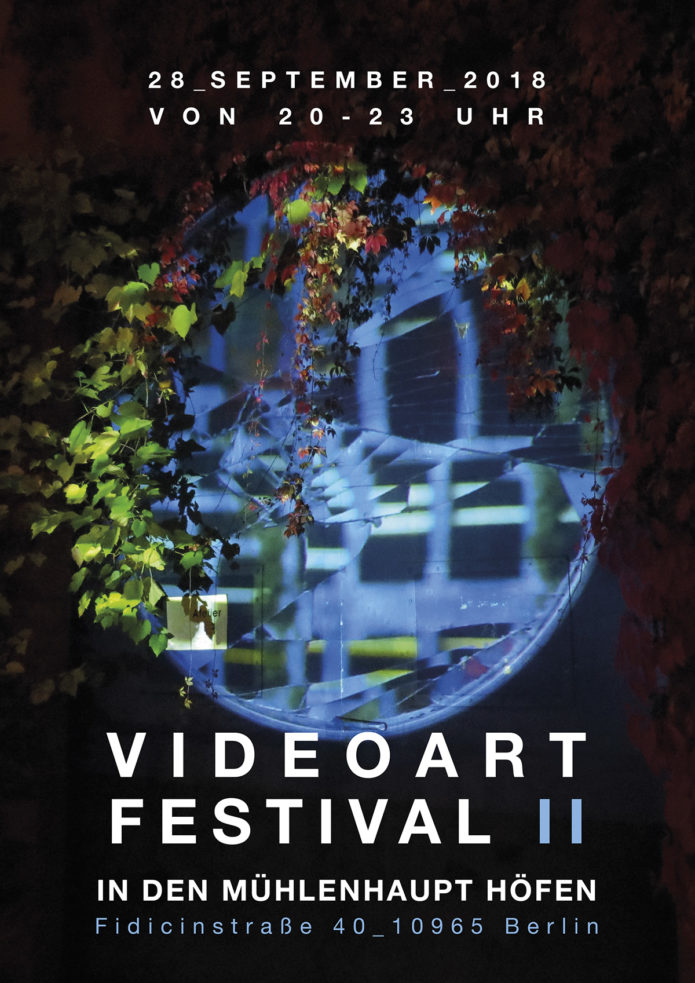 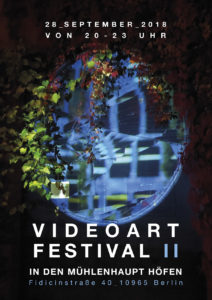 The Kurt Mühlenhaupt Museum invites you cordially to the

The Mühlenhaupt Höfe is a dreamy, still hardly discovered courtyard area as there were many in Berlin Kreuzberg one time ago, but today have become a rarity. In the Kreuzberg of our time there is hardly any room for art and artists. In Fidicinstrasse, however, things are different: number 40 is still an idyllic ensemble of smaller workshops, a biotope for craftsmen and artists.
These courtyards will be the venue for a small film festival again, on 28 September 2018. Fire walls, windows, angled walls and an old industrial chimney will be projection screens for video mapping, lighting and video projections. 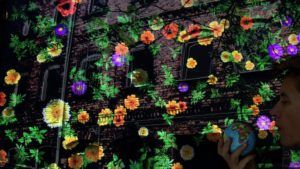 Maria Korporal will show a new version of her work Breathearth, with new flowers and as a large building projection: see Breathearth Building for a teaser!