The feminist Festival Vierte Welle, aims to provide visibility to women artists and help to raise awareness of gender inequality, citizen participation, work to prevent prejudice, fight against discrimination through audiovisuals, MADE BY WOMEN, of the so-called Fourth-wave feminism. The Fourth-wave feminism is articulated through the creation of audiovisual and written contents of philosophical, political, economic, social, ecological and cultural character; academic or not, and the dissemination of them through social networks and traditional media.

Maria Korporal participates with her video La Vitruviana. The video will be screened on Saturday 30th November as part of the program #BODYPOSITIVITY. 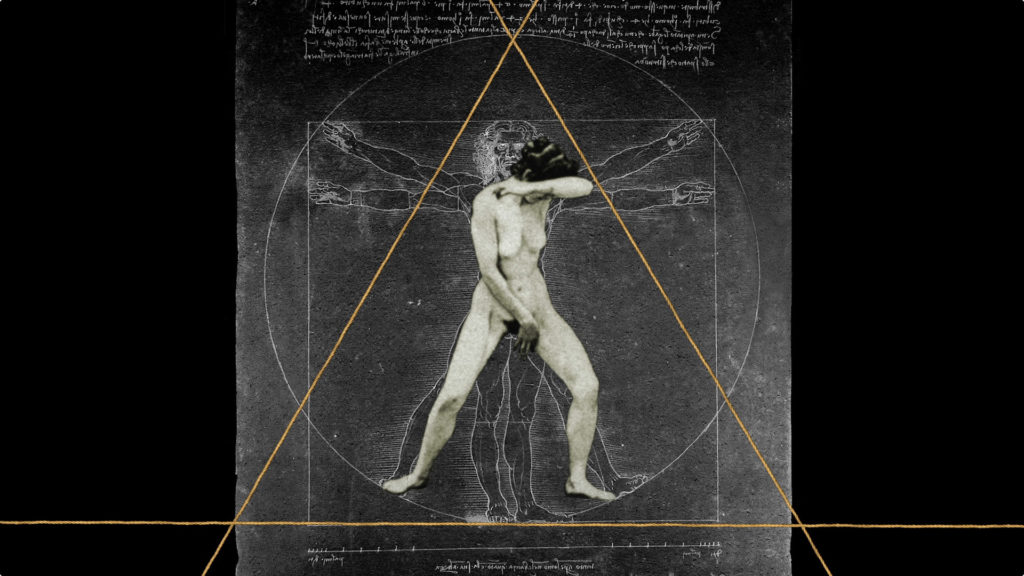