A new installation in the Songlines project, from October 9 – November 1, 2020, in the exhibition Wild and Connected Plus, Gallery VBK, Berlin.

Video of the exhibition opening:

In this work I combine newer and older works. Inspired by the “songlines” of indigenous Australians, I try to reconnect the birth of the individual with the origin of life. Going along a network of paths, signs and memories, we rediscover our place in nature.

… the labyrinth of invisible pathways which meander all over Australia and are known to Europeans as “Dreaming-tracks” or “Songlines”; to the Aboriginals as the “Footprints of the Ancestors” or the “Way of the Lore”. Aboriginal Creation myths tell of the legendary totemic being who wandered over the continent in the Dreamtime, singing out the name of everything that crossed their path – birds, animals, plants, rocks, waterholes – and so singing the world into existence.
(Bruce Chatwin, The Songlines, 1987)

In the culture of Aboriginal Australians, the long ritual walks in the desert of individuals who undertake the Walkabout* (as mentioned by Bruce Chatwin in “The Songlines”, 1987) play an essential role in allowing contact and exchanges of resources (both material and spiritual) between populations separated by enormous distances. In my work, I let myself be guided by the idea of the Aboriginal Australians to see a “territory” not as a determined piece of land, but as a dynamic network of paths, tracks, and songs – so well described by Chatwin.

Click on the images below to see the previous works and read more about the Songlines project. 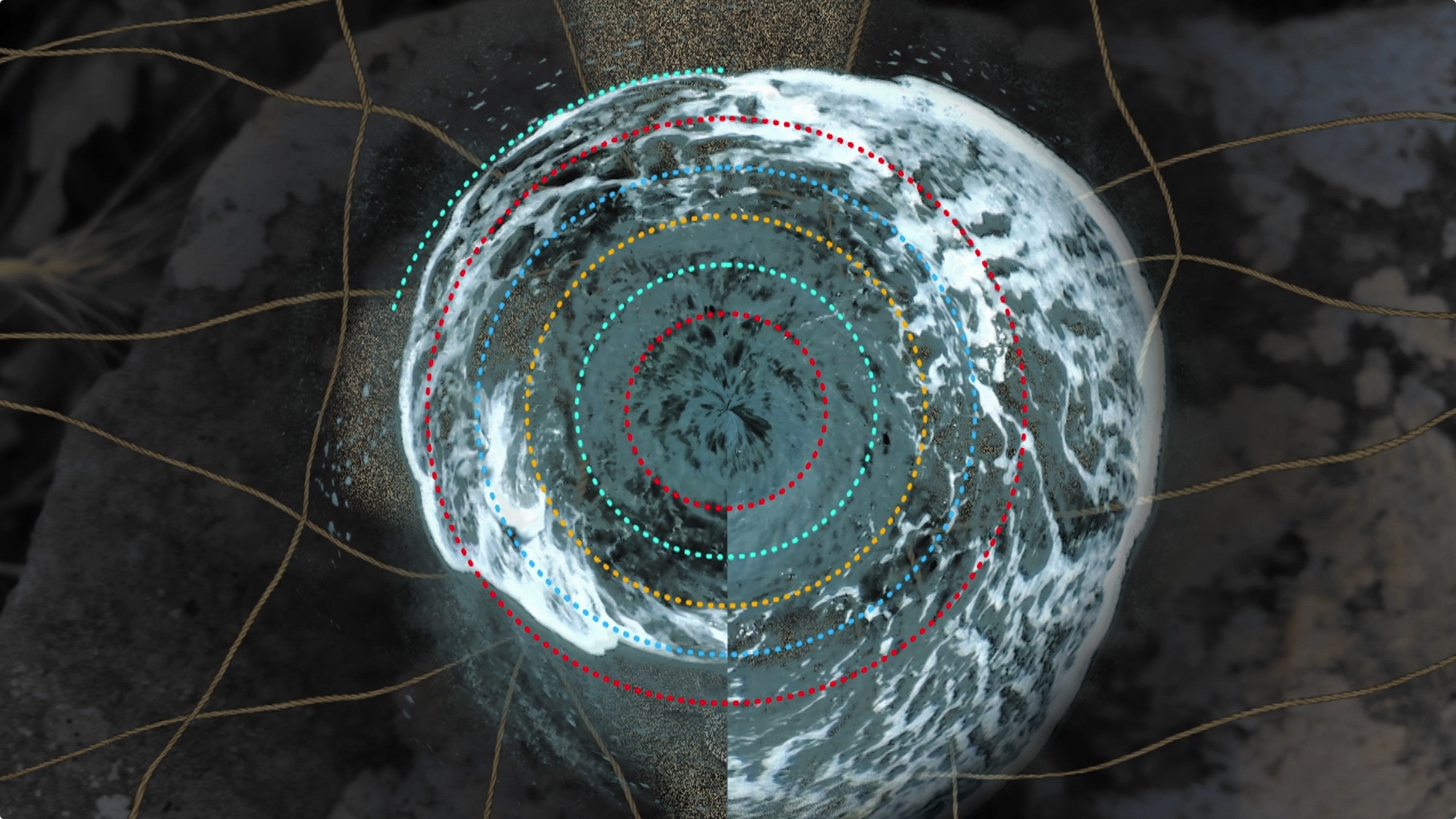 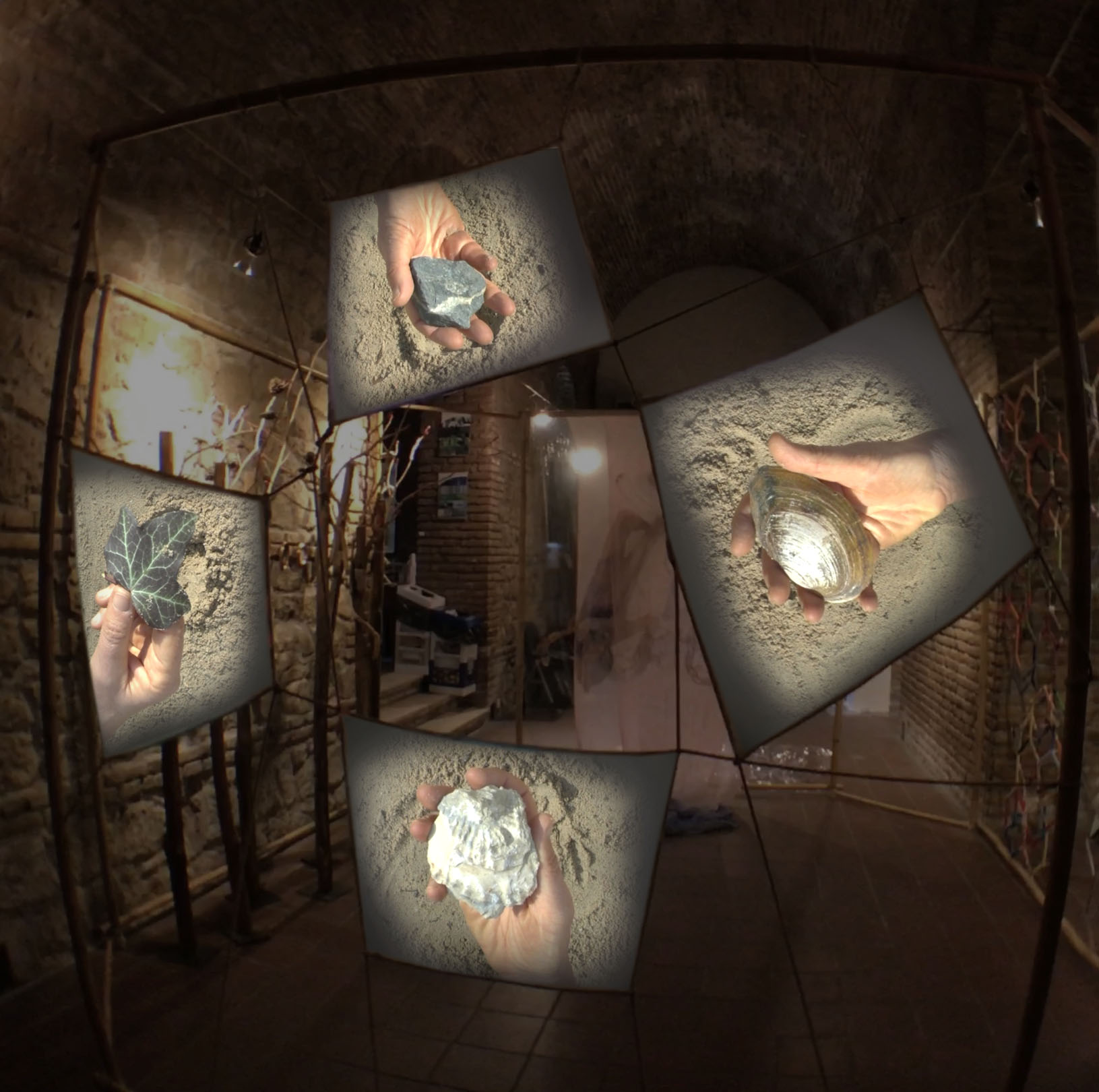 Wild and Connected Plus – Berlin

Wild and Connected Plus – Düsseldorf