Breathing Bags is a project by Maria Korporal for the festival 48 Stunden Neukölln 2021: 48-stunden-neukoelln.de/en/location/video-demand-0

Breathing Bags are plastic bags with rubbish found on the streets of the district Neukölln in Berlin, which inflate and explode with breathing movements and sounds. One-way plastic bags are so ubiquitous in the street scene that we no longer even notice them. By watching them explode, we become aware of how much plastic is flying around and how microplastic particles pollute our air.
The short film presented in the festival is a hybrid mix of digital and analogue animation, and shows some street scenes in Neukölln, where the Breathing Bags explode. A single paper bag comes to life and transforms into a scene full of surprises. A glimmer of hope for our world. 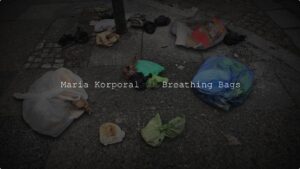 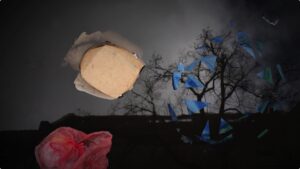 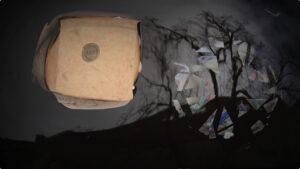 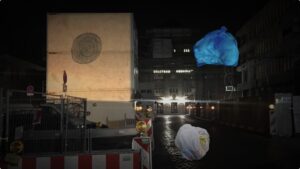 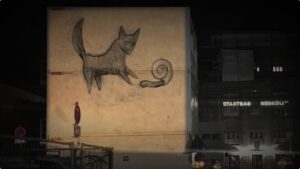 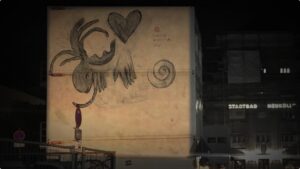 Beuys for Future on radioeins

Lecture and work show on sustainability and art

Beuys for Future in GG3

Longing for the Green