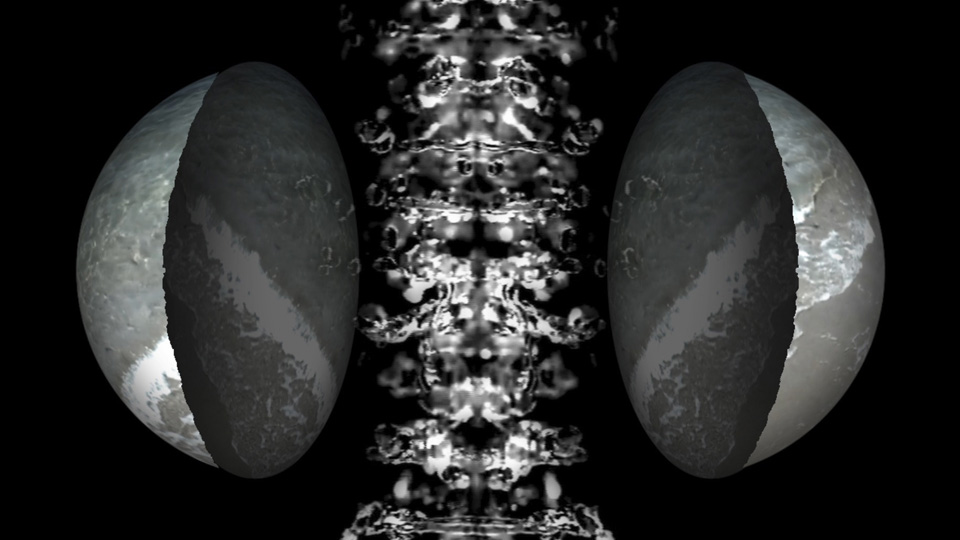 HearteartH, a video by Sonia Laura Armaniaco aka §vonica and Maria Korporal, will be presented as part of a special program in the festival NOW&AFTER’17, Moscow.

“Flashback’17” is a look both into the past and the future with the pause in the present. In 2017, we’d like to remember the best works and presenting their retrospective, as well as to show the new projects by the participants of the Festival previous editions. After all, a flashback is a deviation from the routine for a look back. This year our audience will see video works of 47 Russian and foreign artists.

Collective Shades
Today with the digitalization age we share a sense of heritage and commonality with many human beings we have never met. Identity and collective memory’s ideas flows in a mixed common feelings … and what’s happens if the collective memory goes deeper in meanings levels?
It opens up a subliminal scenario where the unconscious explores the deeper meaning of common feelings.

This video selection wants to investigate on in-visible field, on what remains settled into our un-conscious, showing shadow and our shadows, as the mental mapping of places and the mapping of ourselves. Collective meanings, collective memories, collective shades. Curated by Alessandra Arnò

HearteartH – all started from here

NEW: The video will be shown in the festival NOW&AFTER’17, Moscow, as part of “Collective Shades”, a selection of videos about water, curated by Alessandra Arnò (Visual Container).
Exhibition dates: July 5 – 30, 2017.
read more about the exhibition

“The Flying Sisters” are Sonia Laura Armaniaco aka §vonica and Maria Korporal. HearteartH is their first collaboration: a video made in the summer of 2013.
The concept took life from these two interlocking words: HEART and EARTH, shaping an anagram projecting some kind of spell from where we cannot escape: a destiny – Heart and Earth affect each other permanently.
In the beginning of 2015, the artists decided to open the project to other artists and media makers with a call for artists. The call had a large success and the submitted works were presented and screened in Berlin, Milan and Barcelona in 2015 and 2016.
• see the dedicated website

Our call for artists remains open for our on-line presentations and future events. If you are interested, please contact us:
• heartearthcall@gmail.com 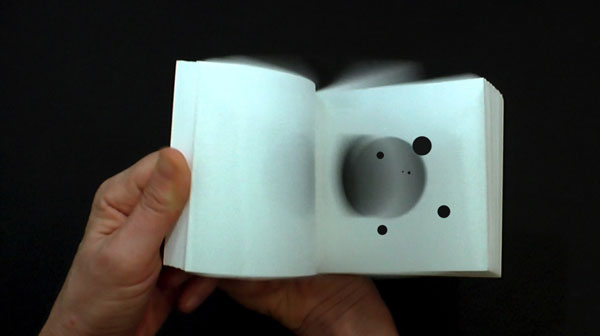 The video departs from a flipbook. While the artist flips through the pages, a big dot comes alive. Or is it a hole? Many other smaller dots come out of it, fly into cyberspace and transform themselves – but at the end they loose themselves in a big spiral and are sucked up again by the black dot in the flipbook.

The music is by Edoardo Pistolesi Somigli. “Knob-Twiddler” in the field of experimental music, fond of all possible links between sound and psychology, currently working on sounds and frequencies to be applied in several alternative cognitive-behavioral therapies in the treatment of various forms of DOC, freely inspired by experiments conducted by Jean Piaget in the 40s of last century.
All sounds of “Is A Dot A Black Hole?” were drawn up on Renoise 3.0.1 _ 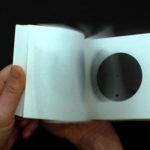 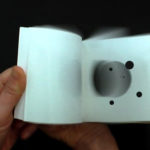 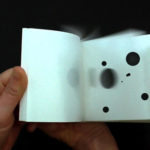 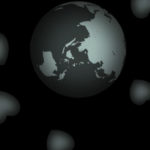 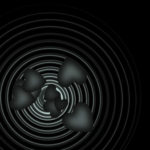 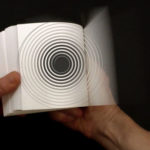 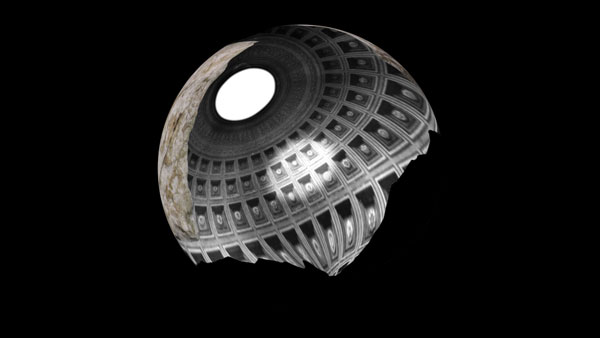 HeartBeartH is a pantheon of all gods ever created or imagined in human history.
The video starts with the bare earth, a naked stone, on which the images of gods’ faces take form, stone faces, sculpted out of the earth by the humans who speak out the names of the gods. When images and sounds become overcrowded, the stone earth explodes and is reborn out of the reflecting light in a cupola, in which many will recognize the Pantheon in Rome. 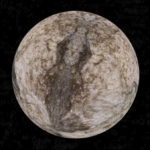 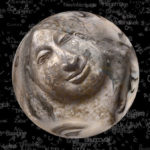 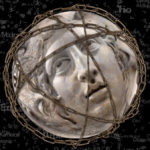 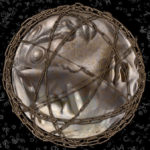 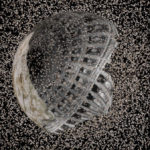 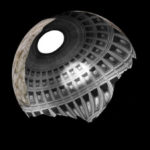 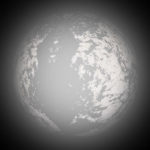