The Waltz tells a brief history of women’s emancipation.
In the video appear birds flying freely, and a couple of women closed in a cage, who dance an endless waltz. At the end they manage to liberate themselves and the image of the cage is replaced by a rapid sequence of photographs of women’s protests from different times and places.

“Never forget that it only takes one political, economic or religious crisis for women’s rights to be put in jeopardy. Those rights are never to be taken for granted; you must remain vigilant throughout your life.”
Simone de Beauvoir

The history of women’s emancipation is still in full swing. To be born a girl means to fight all your life. I firmly believe in the solidarity between women and my motto is therefore: “Keep on waltzing, sisters!”

The video is part of the project Korporal Zoo, a series of short movies which deal with the relationship between animals and human beings studied from several perspectives: cultural, social, environmental. 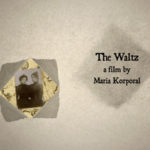 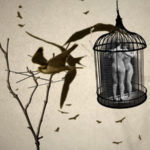 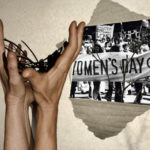 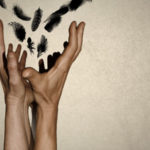